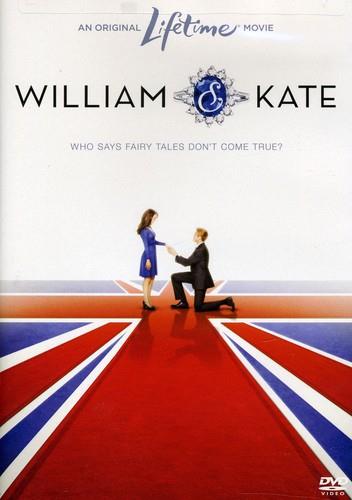 How did Kate Middleton, an ordinary British girl, come to be Prince William`s intended? Over an eight-year courtship, her warmth, humor, and grace under pressure convinced him she was the one. From University to the altar...this is the true life making of a Princess.