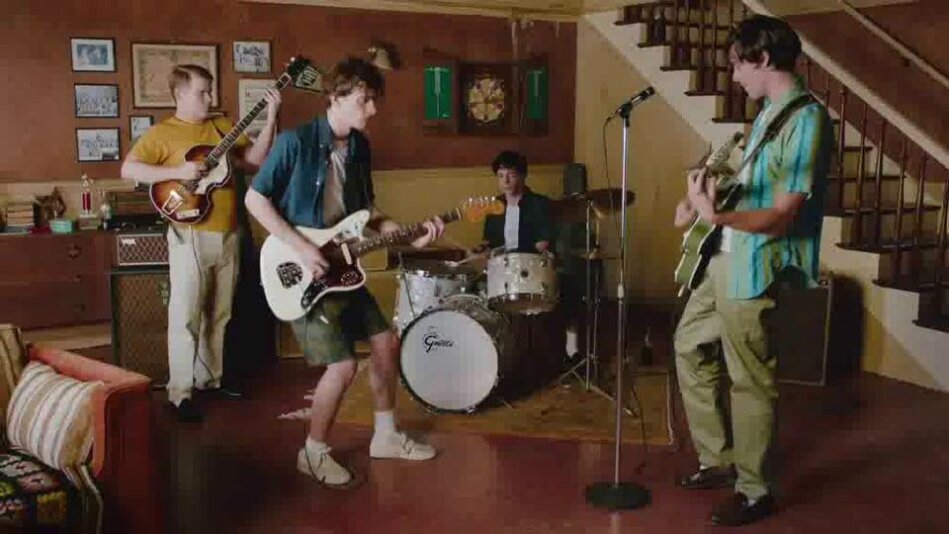 For his feature film directing debut, "The Sopranos" creator David Chase drew upon his upbringing in '60s suburban New Jersey for this story of a misfit adolescent (John Magaro) who finds expression and confidence through starting a garage band, and pours everything into a star-crossed effort to break big.

From David Chase, creator of The Sopranos, comes a story about discovering your passions, following your dreams and finding yourself. It`s the 1960s and Rock and Roll is changing the world. Inspired by a bold new era and his success in a local band, Douglas (John Magaro) drops out of college to pursue his musical dreams, only to discover the harsh realities of the music industry. Douglas is forced to choose between listening to his father (James Gandolfini) or listening to his heart in a film Rolling Stone calls "A gritty, graceful salute to Rock & Roll."