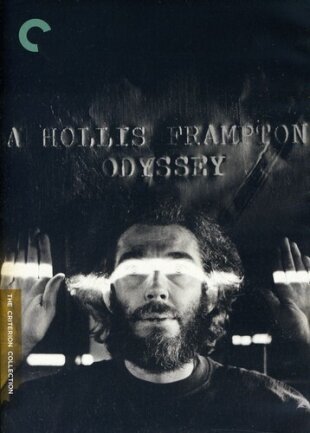 Icon of the American avant-garde Hollis Frampton made rigorous, audacious, brainy, and downright thrilling films, leaving behind a body of work that remains unparalleled. In the 1960s, having started out as a poet and photographer, Frampton became fascinated with the possibilities of 16 mm filmmaking. In such radically playful, visually and sonically arresting works as Surface Tension, Zorns Lemma, (nostalgia), Critical Mass, and the enormous, unfinished Magellan cycle (cut short by his death at age forty-eight), Frampton repurposes cinema itself, making it into something by turns literary, mathematical, sculptural, and simply beautiful-and always captivating. This collection of works by the essential artist-the first home video release of its kind-includes twenty-four films, dating from 1966 to 1979.