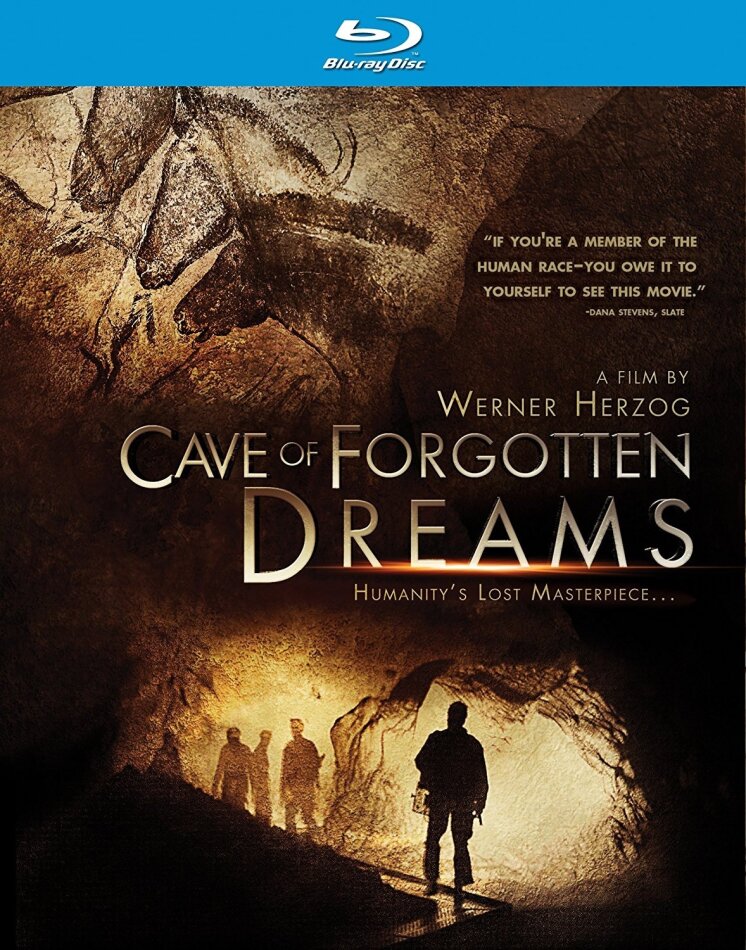 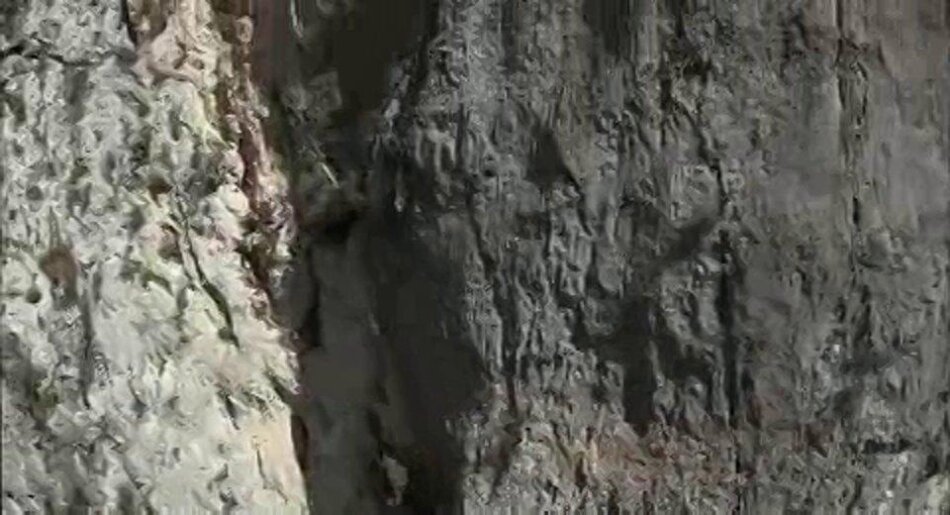 Cave Of Forgotten Dreams, a breathtaking new documentary from the incomparable Werner Herzog (Encounters at the End of the World, Grizzly Man), follows an exclusive expedition into the nearly inaccessible Chauvet Cave in France, home to the most ancient visual art known to have been created by man

One of the most successful documentaries of all time, Cave Of Forgotten Dreams is an unforgettable cinematic experience that provides a unique glimpse of pristine artwork dating back to human hands over 30,000 years ago -- almost twice as old as any previous discovery.