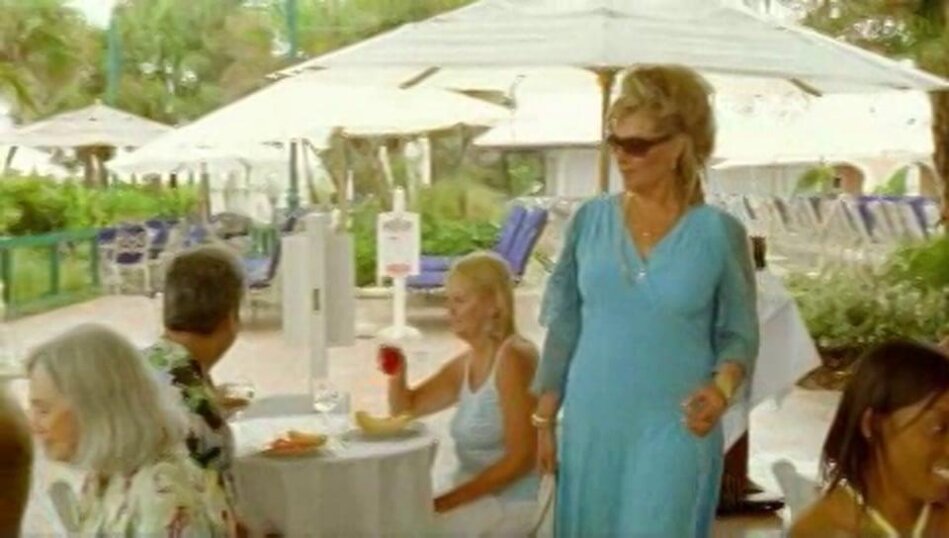 A charming elderly Jewish writer who lives in a state of "permanent confusion" finds his vivid imagination becoming the bane of his existence in director Jan Schütte's adaptation of Nobel Prize-winning author Isaac Bashevis Singer's richly textured short stories. Max Kohn (Otto Tausig) is an Australian émigré whose mind is constantly spinning. He's an accomplished author of short stories who lives in New York City and is so steeped in tradition that he still uses a typewriter. Despite the fact that confirmed bachelor Max has a virtual harem of female admirers, he spends the majority of his free time with worrisome kindred soul Reisele (Rhea Perlman). It's during a trip to speak in nearby Hanover that Max begins editing his latest story — a mischievous tale of a Miami retiree who embarks on a series of misadventures. Of course, it doesn't take Max long to lose himself in his own creation, and before he knows it, he's mixed up in two feverish romances and an unsolved murder. Upon snapping back to reality, Max begins to feel as if his own written word has begun to manifest itself. A meeting with world-weary former student Rosalie (Barbara Hershey), with whom he shares a mutual attraction, follows, and later while heading to Springfield for yet another speaking engagement Max discovers that he has misplaced his prepared speech. In the aftermath of that and various other mix-ups, Max decides to start writing a new story based on his recent adventures and featuring a protagonist named Harry — a thinly veiled stand-in for the author himself.