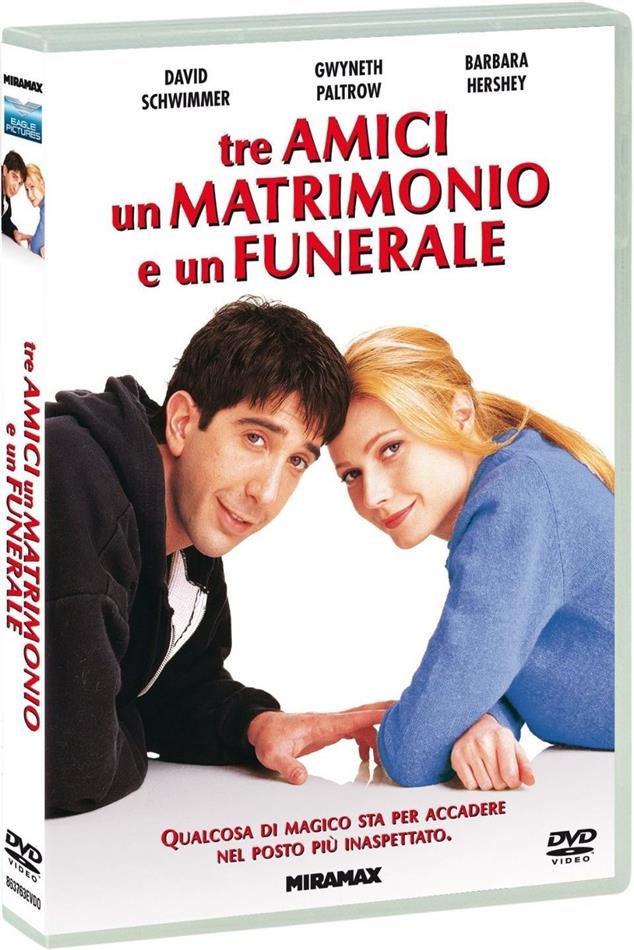 hot star david schwimmer (tv's friends) makes a hilarious big-screen debut in this outrageous comedy hit! as tom thompson, the popular star plays a befuddled college grad whose social life is practically d.o.a...that is, until he's asked to be a pallbearer at the funeral of a classmate he can't remember! comic chaos follows as tom fends off the seductive advances of the grieving mother (barbare hershey - beaches), and tries desperately to find the nerve to ask out the beautiful girl of his dreams (academy award winner gwyneth paltrow - best actress, 1998, shakespeare in love) - who can't remember him!