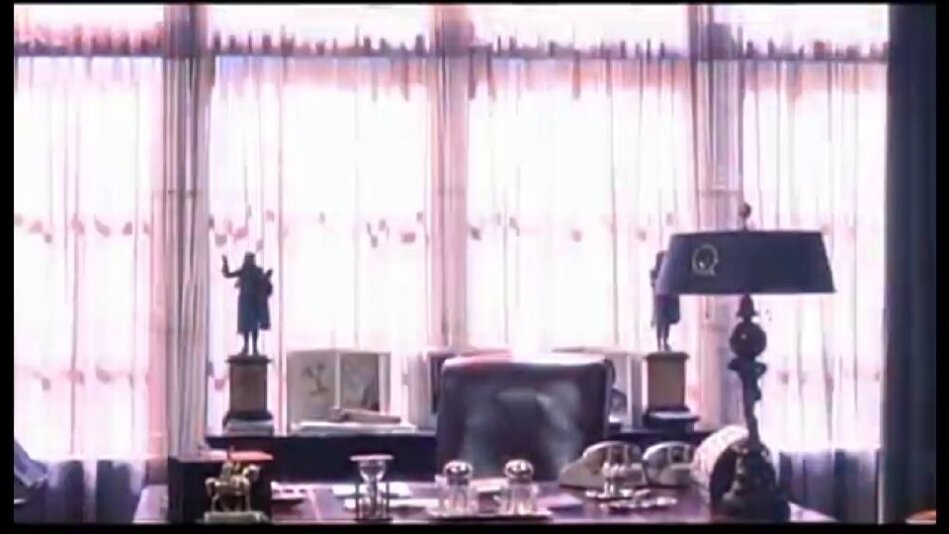 Hitchcock creates a masterful psychological thriller about a compulsive liar and thief, who winds up marrying the very man she attempts to rob. When a terrible accident pushes her over the edge, her husband struggles to help her face her demons as the plot races to an inescapable conclusion.

The master of suspense, Alfred Hitchcock creates a spellbinding portrait of a disturbed woman, and the man who tries to save her, in this unrelenting psychological thriller. 'Tippi' Hedren is 'Marnie', a compulsive thief and liar who goes to work for Mark Rutland (Sean Connery), then attempts to rob him. Mark impulsively marries the troubled beauty and attempts to discover the reasons for her obsessive behavior. When a terrible accident pushes his wife to the edge, Mark forces Marnie to confront her terrors and her past in a shattering, inescapable conclusion.

After the great success of 'Psycho' and 'The birds', there were rumors that Grace Kelly would come out of retirement to play the title role in Hitchcock's next film, 'Marnie'. It was not to be, though, and 'Tippi' Hedren took the starring role.