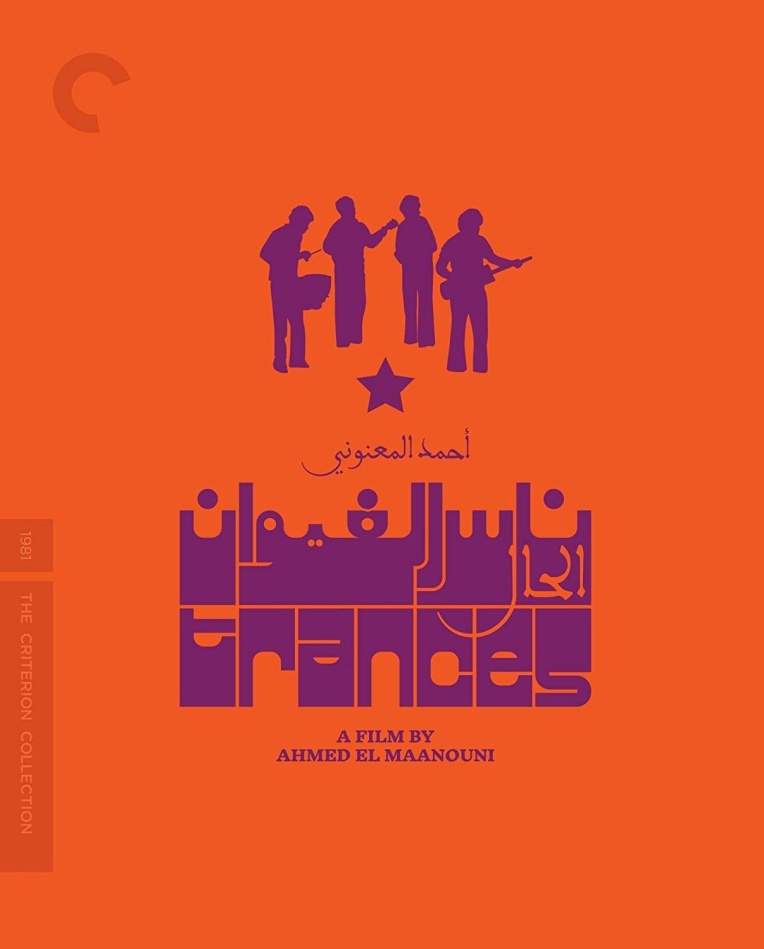 The groundbreaking Moroccan band Nass El Ghiwane is the dynamic subject of this captivating, one-of-a-kind documentary by Ahmed El Maanouni, who filmed the four musicians during a series of electrifying live performances in Tunisia, Morocco, and France; on the streets of Casablanca; and in intimate conversations. Storytellers through song and traditional instruments, and with connections to political theater, the band became a local phenomenon and an international sensation, thanks to its rebellious lyrics and sublime, fully acoustic sound, which draws on Berber rhythms, Malhun sung poetry, and Gnawa dances. Both a concert movie and a free-form audiovisual experiment, bolstered by images of the band’s rapt audience, Trances is pure cinematic poetry.