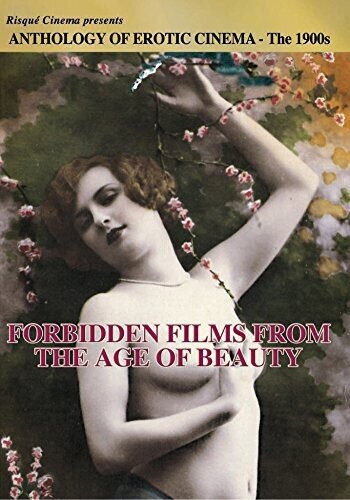 The beginning of the 19th century brought a time that`s known as "The Age of Beauty" (La Belle Epoque), which was the time when cinema was first invented. Naturally, erotica was one of this time`s period`s first explorations. Contained within are some of cinema`s earliest film adventures that feature straights, trios, bisexuality, and sadomasochistic acts, which were produced internationally. Wild fantasies range from and include vacuum cleaners, family life, nuns, priests, satanic rituals and school teachers, just to name a few.