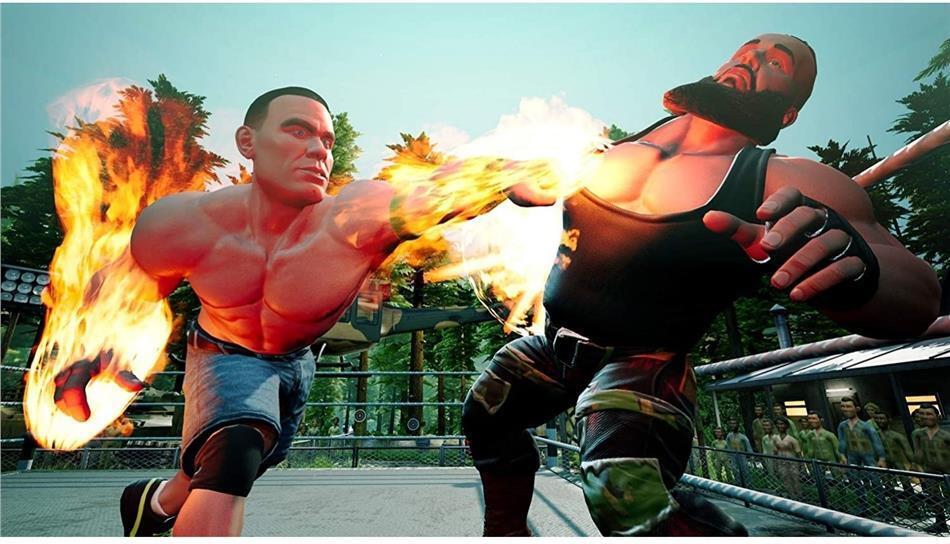 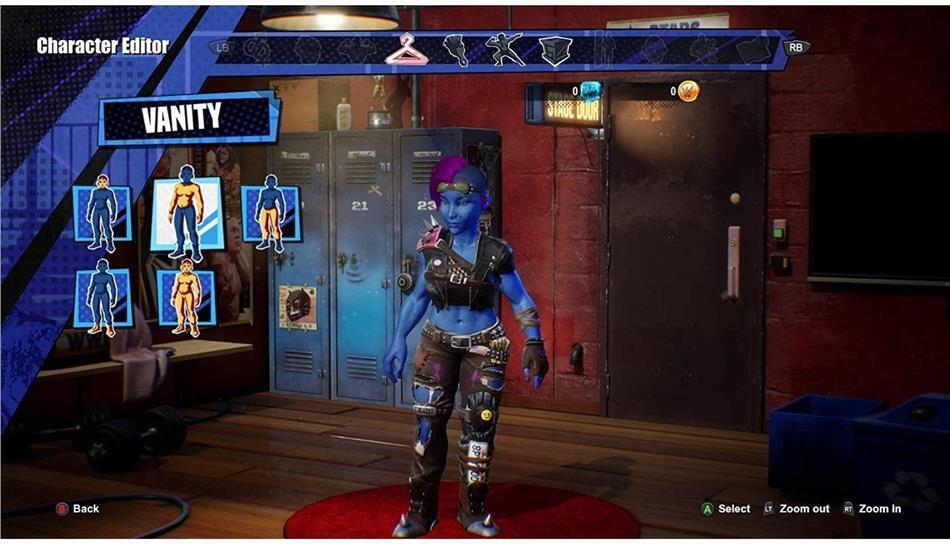 WWE 2K Battlegrounds is a completely new WWE gaming experience that will feature arcade-style action and over-the-top Superstar designs, environments, and moves. We’re focusing on social pick-up-and-play fun, but with plenty of depth for those who want to get way into it.

Whether you’re a casual gamer just learning the ropes or a passionate fan ready for all the action, WWE 2K Battlegroundsprovides another way to enjoyWWEvideo game action. The game is being developed by Saber Interactive, the studio behind NBA 2K Playgrounds, who have been hard at work on WWE 2K Battlegroundsand are excited to let you smell what they’re cookin’.

- OVER-THE-TOP ACTION: Featuring over 70 WWE Superstars and Legends, take your favorites into battle with unrestrained, unhinged, and in-your-face pandemonium! Pull off over-the-top moves and use your special abilities to destroy your opponent while battling in interactive environments
- LOAD OF MATCH TYPES: Wage war in a variety of your favorite match types with fun twists, including Steel Cage, Royal Rumble, Fatal Four Way and Battlegrounds Challenge
- BATTLE WITH FRIENDS – ONLINE OR ON THE COUCH: Compete in Online Tournaments or stake your claim as King of the Battleground and survive the online melee against players from around the world! Plus, brawl in local multiplayer and dominate your friends from your living room

The world of WWE is your Battleground with all-new, over the top, in-your-face arcade action as your favorite WWE Superstars and Legends battle it out in outlandish interactive environments around the world. Compete in your favorite match types with an arsenal of exaggerated maneuvers, special abilities, and devastating power-ups, including steel Cage, Royal rumble, Fatal four way and more, as mauro ranallo and jerry "the King" lawler Call all the mayhem! Are you ready to enter the Battleground?