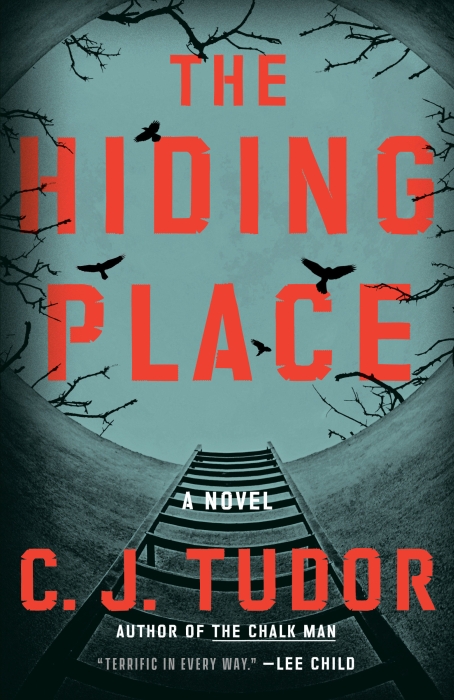 The Hiding Place - A Novel

b>“The Hiding Place is terrific in every way.”--Lee Child/b>br>b> /b>br>b>From the acclaimed author of The Chalk Man comes an unputdownable psychological thriller about a man who returns home to settle old scores--and uncovers a secret darker than he could have imagined./b>br> br>Joe never wanted to come back to Arnhill. After the way things ended with his old gang--the betrayal, the suicide--and what happened when his sister went missing, the last thing he wanted to do was return to his hometown. But Joe doesn’t have a choice, not after a chilling email surfaces in his inbox: I know what happened to your sister. It’s happening again . . .br> br>Lying his way into a teaching job at his former high school is the easy part. Facing off with onetime friends who aren’t too happy to have him back in town--while avoiding the enemies he’s made in the years since--is tougher. But the hardest part of all will be returning to the abandoned mine where his life changed forever, and finally confronting the horrifying truth about Arnhill, his sister, and himself. Because for Joe, the worst moment of his life wasn’t the day his sister went missing.br> br>It was the day she came back.