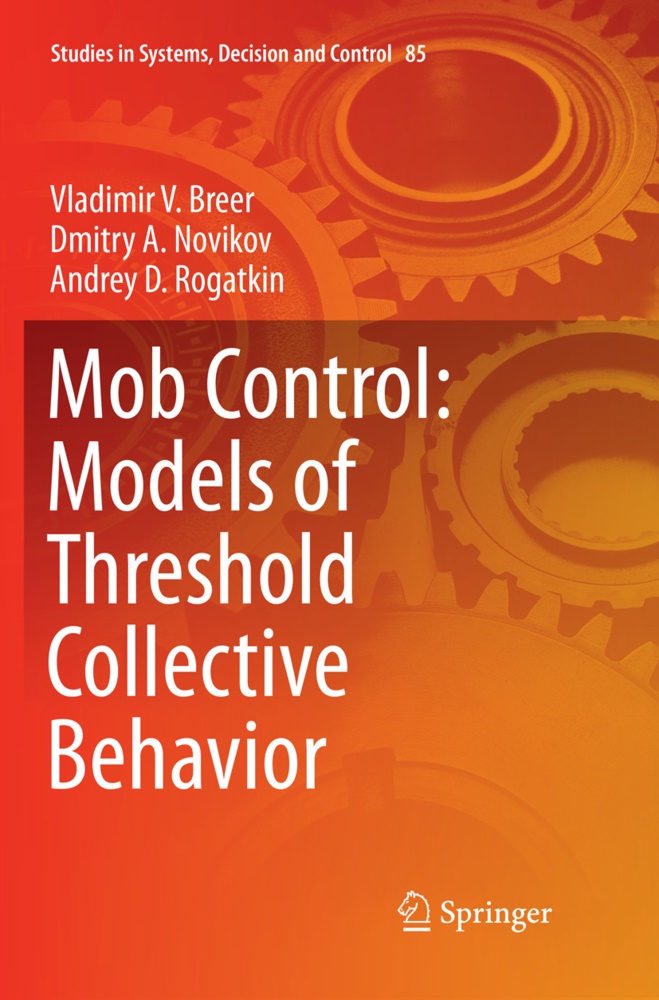 This book presents mathematical models of mob control with threshold (conformity) collective decision-making of the agents. Based on the results of analysis of the interconnection between the micro- and macromodels of active network structures, it considers the static (deterministic, stochastic and game-theoretic) and dynamic (discrete- and continuous-time) models of mob control, and highlights models of informational confrontation. Many of the results are applicable not only to mob control problems, but also to control problems arising in social groups, online social networks, etc. Aimed at researchers and practitioners, it is also a valuable resource for undergraduate and postgraduate students as well as doctoral candidates specializing in the field of collective behavior modeling.